Jason told me that he would do his best in the exam the following day.

She said to me that she had written to me the Sunday before.

The teacher said Columbus had discovered America in 1942.

They said that they had been driving through the desert the previous day.

He asked her to lend him some money.

I have ever told you that he is unreliable.

They told their parents that they would try their best to do the test.

Andrew told me that they had eaten fish two previous days.

Julia said that she was going to be there at noon.

She said she would collect it for me after work.

She said I were an angle.

Ba said that he had gotten some good marks the semester before.

Laura said she had worked on the assignment since the day before.

John often says he doesn’t like boxing because it is a cruel sport.

The guest told the host that he had to go then.

He told me that he was leaving way that afternoon.

Peter said that if he had been rich, he would have travelled a lot.

I told he to pass the word to Jane somehow that would try to reach her during the early hours.

Thu said that she had been there the day before.

The scientist said that the earth went around the sun.

The man said that money was the passport to everything.

The student said that the English test was the most difficult.

Laura said that when she had been walking to school, she saw an accident. 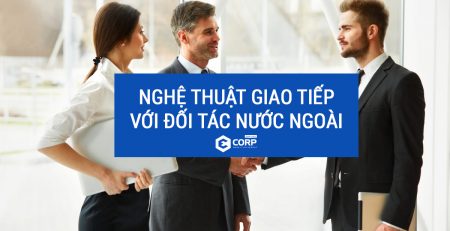 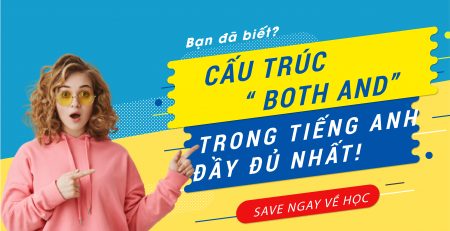 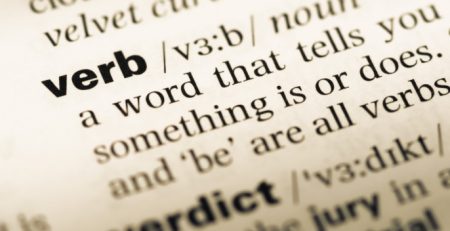